Faston terminals are electric connectors that are normally used in the electrotechnical industry and electronics.

They are used to connect the ends of two conductors and allow electric current without the use of a mechanical connection. 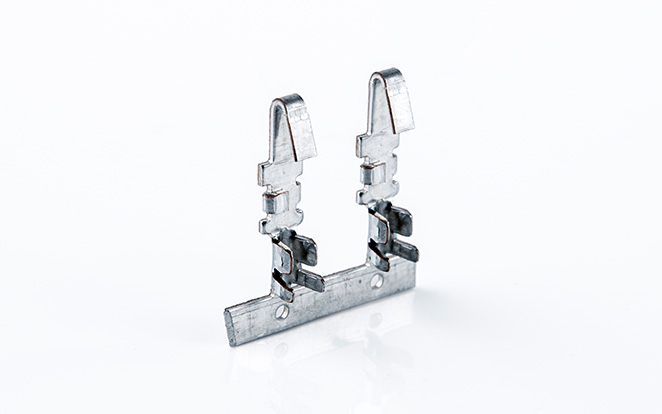 AFA manufactures contacts, Faston terminals and brass, copper and phosphor bronze IDCs. Upon specific customer requests, the company intervenes with post-moulding galvanising treatments, including selective or by a pre-tinned strip. 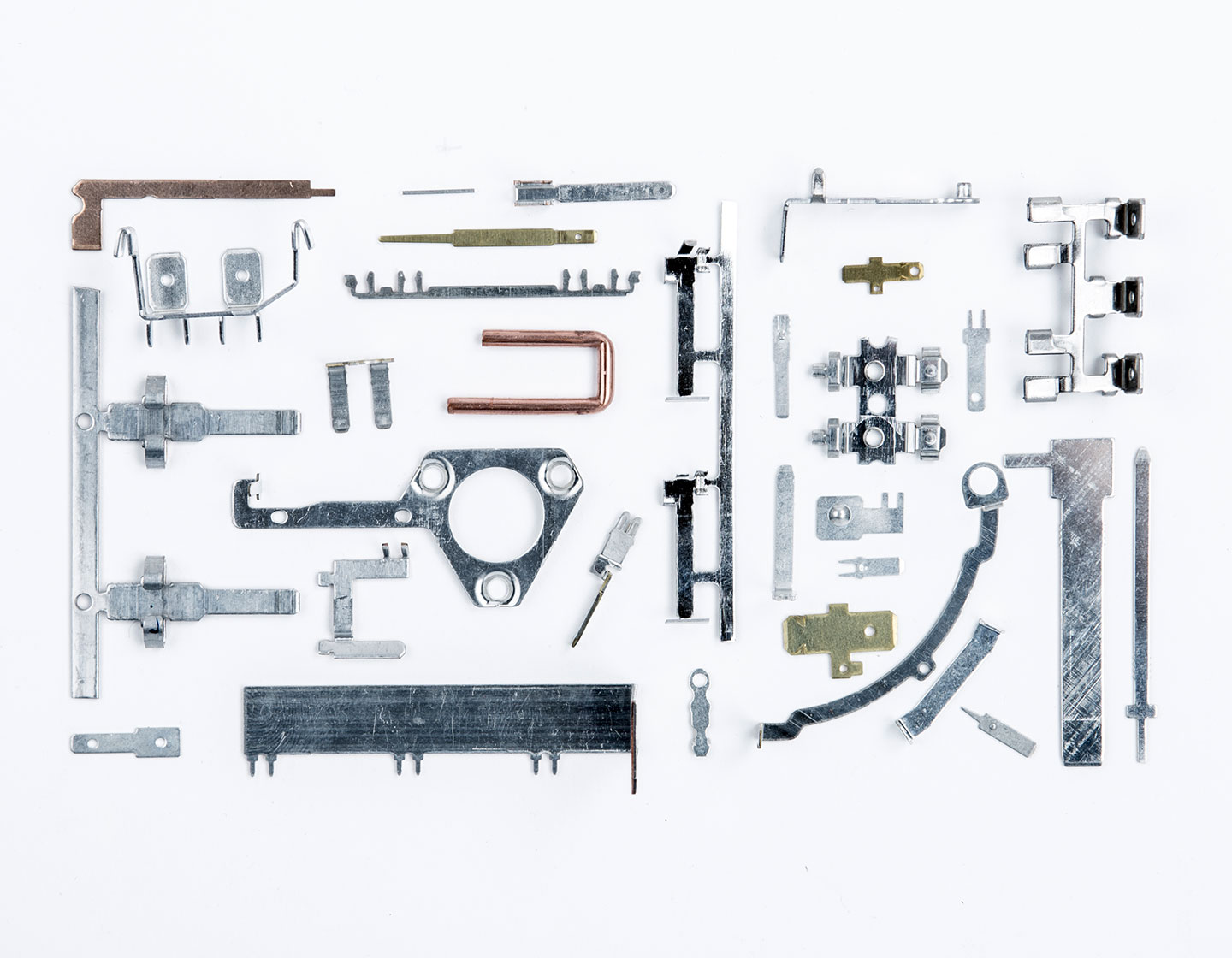 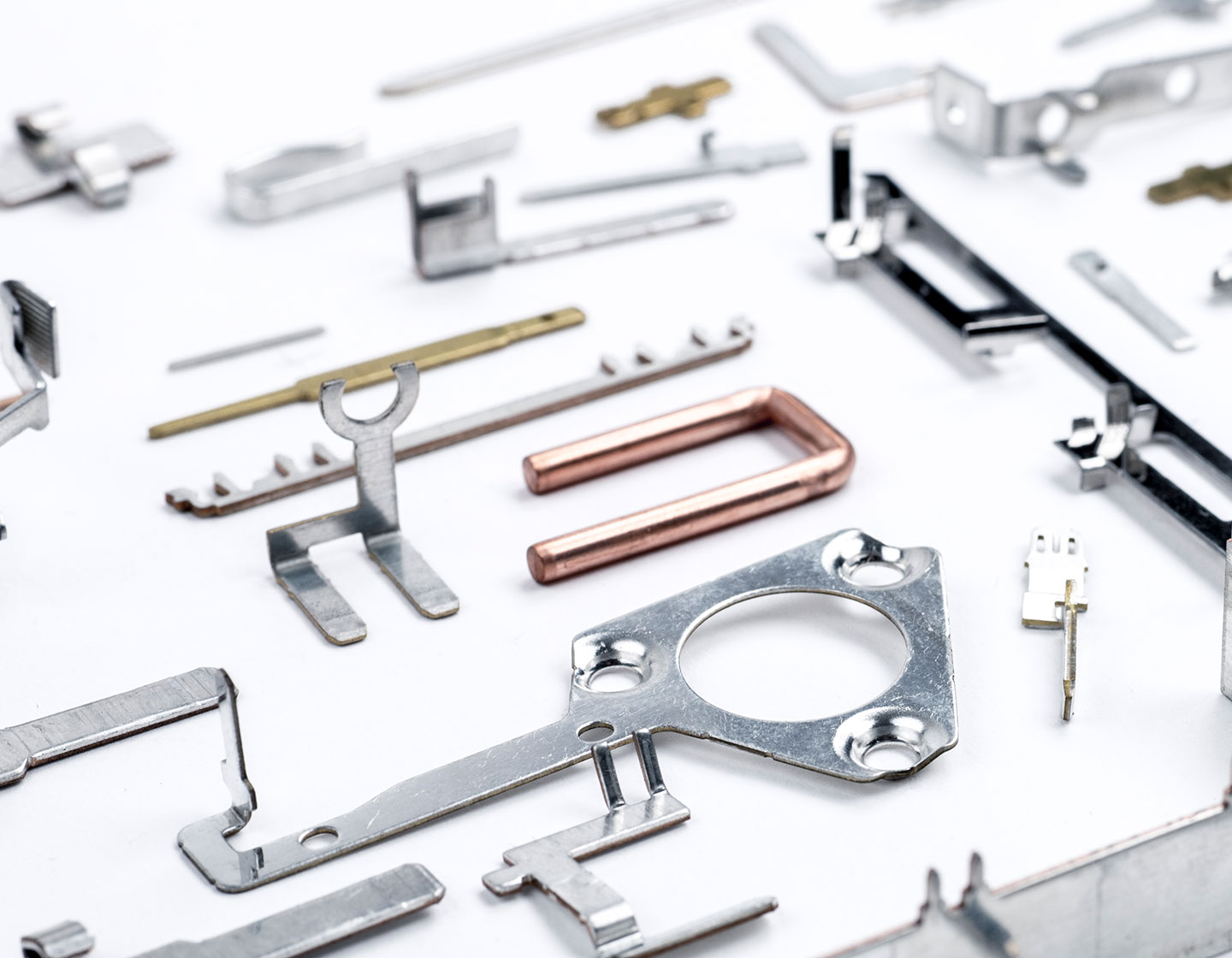 When we talk about Faston terminals, we are referring to a special type of electric connectors with a blade that are normally used in the electrotechnical industry and electronics. They are used in a vast range of equipment; they are sturdy and affordable and can be used in many varieties. They first appeared on the market around the 1960s, and it was under the nickname they were given in the catalogues of an American company that they became popular (i.e. ‘fast on’, easy to assemble).

Types of Fastons and how they are made

There are two types of Fastons: the male faston, which has a flat and straight blade, and the female Faston, with a blade that curves at the sides to fit the male. It is also possible to make distinctions in terms of electrical insulation: there are bare, electric Fastons, where blade and connection are not insulated; partially insulated Fastons, where there is insulation only on the crimping (the cover of the connection can be shrink-wrap or rigid); insulated Fastons, with plastic shell protection (the connector is fully covered). As for the available connections, it is then possible to classify the single type of Faston, where there is only one blade, and the double Faston, which is a connector with several blades (a very common model is the female Faston with male pointing backwards). Also known as the multiple Faston, where there are several Fastons in a single container.

Materials for the production of electric Fastons

Afa De Giorgi manufactures IDC and electric Faston contacts using materials such as brass and phosphor bronze. Upon request, it is also possible to intervene with post-moulding galvanising treatments or start from a pre-tinned strip. Thanks to the video cameras installed on the moulding line, the company is able to guarantee a complete check of the moulded terminals on the reel. Since certain types of products require easy insertion and automation, the terminals can be wound on special cardboard reels.

Faston applications and when they are used

In terms of the applications for these components, it would be correct to affirm how contacts and Fastons are used in very small electric motors (for example, in extraction hood motors for ventilation but also in fridges and oven cooling motors). More generally, certain components are used in electric boards. By now, the use of Fastons is considered essential for electrical connections since it is nothing more than a connector to be added to the end of an electrical cable: the ultimate goal through it is to be able to connect it to another device or network. This termination can simply be a conductor on the end of a cable or also have other extra elements (anchoring screws, for example).

Are you looking for a reliable partner?

Send us your questions about our products and solutions.

Are you looking for a reliable partner?

Send us your questions about our products and solutions.

Up & Up – Brescia communication agency